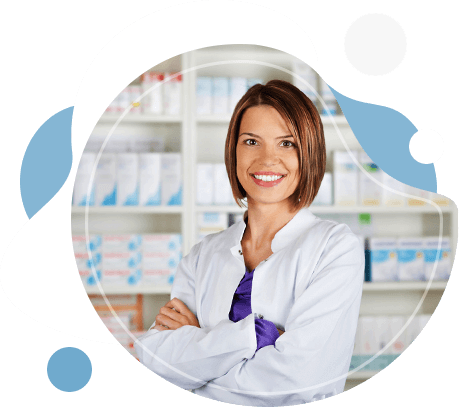 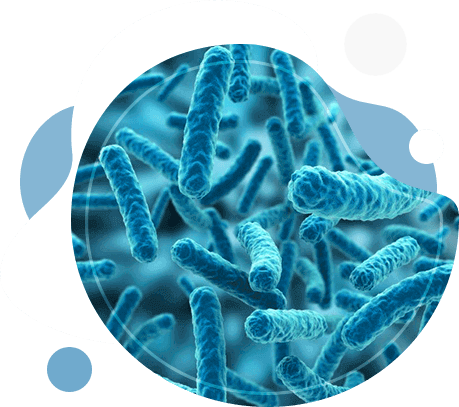 The bacterium Neisseria Gonorrhoeae affects the throat, rectum, urethra in both male or female. Not only this, but the infection can also spread to the cervix of the females. There are chances of the baby to get infected with Gonorrhea during childbirth if the mother’s cervix is infected. Gonorrhea can affect the eyes of the babies during childbirth. 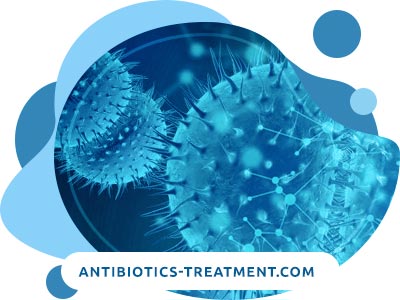 This infection is very common and mostly the infected person does not show any signs & symptoms. The most common cause of Gonorrhea infection is engaging in sexual contact with multiple partners and not using a condom. To prevent the spread of Gonorrhea, people are advised to use condoms during sex and keep a mutually monogamous relationship.

As Gonorrhea is a common infection, therefore it does not show any signs or symptoms usually. But the symptoms and signs of this sexually transmitted infection varies according to the infected site/region of your body.

Neisseria Gonorrhoeae can infect multiple sites of the human body including the genital tract, rectum, eyes, throats or joints, but Gonorrhea commonly affects the genital tract in both males & females.

Signs When Genital Tract is Affected by Gonorrhea:

Signs and symptoms of Gonorrhea infection affecting the genital tract in females includes:

Signs and symptoms of Gonorrhea infection in males, when it affects the male genital tract, includes:

Signs and Symptoms of Gonorrhea Affecting Other Sites of the Body:

Causes and Risk Factors of Gonorrhea:

Risk factors that can increase the risk of Gonorrhea includes:

Why is Important to Get Treatment for Gonorrhea?

Although gonorrhea is a common sexually transmitted infection but it can cause several complications for both the infected persons as well as for the baby, if born from the infected mother. If gonorrhea remains untreated it lead to significant complications which includes:

When to See Your Doctor?

If your partner has been recently diagnosed with Gonorrhea or has a history of infection you must see your doctor to ensure you are not experiencing the infection. Also, if you have recently been engaged to a new partner you may also need to see a doctor.

If you experience or notice any signs or symptoms such as pus like discharge, painful urination, burning and itching near genitals or bleeding from vagina or rectum you should seek medical treatment immediately. It is very important to go for regular checkups to ensure you are not affected by the infection.

Without proper treatment, people are likely to get re-infect with the infection and can also pass the infection to other people as well.

Urine Test: To analyse the presence of bacterium in the urethra.

Swab of affected area: Sample/swab from throat, rectum, vagina or rectum to identify the bacterium in these area.

Sometimes the doctor may require sample of both urine and swab to identify whether you are infected with Gonorrhea or not.

Home test kits for Gonorrhea are available for women so that they can self test their vaginal swab at home. Once the swab is collected from the vagina, the samples can be sent to the specified labs for testings. The results can be collected personally, delivered to your home or you may also get results through a message or email.

In adults, the gonorrhea infection is treated with antibiotics. The strains of Neisseria Gonorrhoeae, can develop drug resistance, therefore the Centers for Disease Control & Prevention recommended to treat the uncomplicated Gonorrhea only with the antibiotic "Ceftriaxone". This antibiotic should be given as an injection. 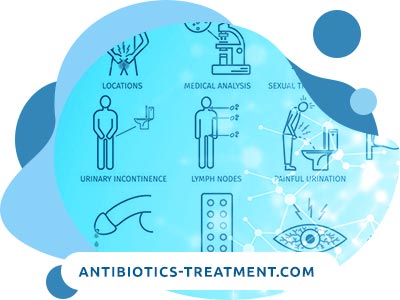 Ceftriaxone is given in a combination with either the antibiotics "Doxycycline (Monodox, Vibramycin or others) or "Azithromycin (Zithromax, Zmax). These two antibiotics must be taken orally.

Researches have also shown that oral gemifloxacin also known as Factive or injectable gentamicin in combination with the azithromycin have shown high success in treating Gonorrhea infection. This combination of antibiotics is usually used for people who are allergic to ceftriaxone or other cephalosporin antibiotics.

Usually, the babies who are born from the mother infected with gonorrhoea, may develops eye infection when contracted through infected cervix. Therefore medication is given to them immediately after their birth to prevent the development of the infection. If an eye infection still develops, antibiotic eye drops are used for treating the infection.

Check-up and Treatment for Partners:

If you are diagnosed with the infection your partner should also get tested for the infection as well as require to receive the same treatment as you are receiving. Even if he/she does not experience or notice any signs or symptoms of the infection. This is done to avoid or prevent the reinfection.

Gonorrhea and other sexually transmitted diseases can be prevented with the precautions and preventions. There are few precautions that can help you to avoid the infection caused by the bacterium Neisseria Gonorrhoeae.

Following steps or precautions may help you to reduce the risk of the Gonorrhea Infection: 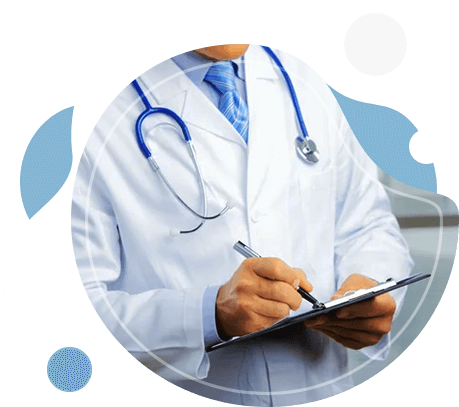 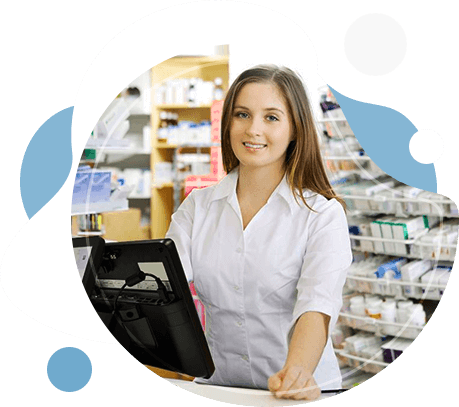